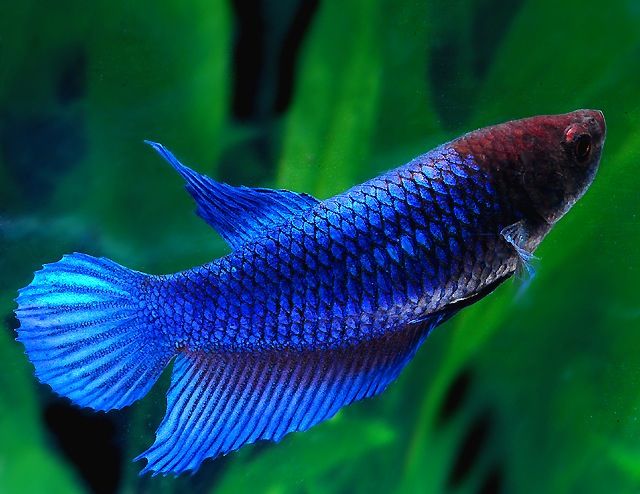 Siamese fighting fish is commonly known has Betta fish. It’s is one of the most popular fish among freshwater aquarium fish keepers. There are many reason why this small but beautiful fish is so popular. Mainly because they are very hardy fish and can survive in many water conditions and need very little space. When you live in a room or small flat where you can’t keep a fish tank you can keep an Betta fish in a bowl without loosing too much space. They are not messy eaters so feeding is easy and you don’t need to clean the tank/bowl too often. These are few reason why they are popular. Also they do not grow too big and comes in beautiful bright colors.

Betta Fish care is not rocket Science. But it’s better learn about this beautiful creature so you can give it optimum care. This page is for you to learn all about how to take care of a Betta Fish properly. 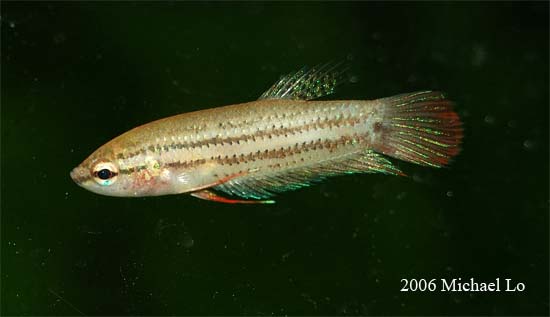 First thing you should know is Betta Fish belongs to Gourami family. They are native to the Mekong basin of Laos, Cambodia, Vietnam and Thailand. But today you find so many Hybrid varieties of Betta so Probably you haven’t seen wild Betta fish. In wild you can find them in vast swamps connected to rivers, standing waters of canals, rice paddies and floodplains. 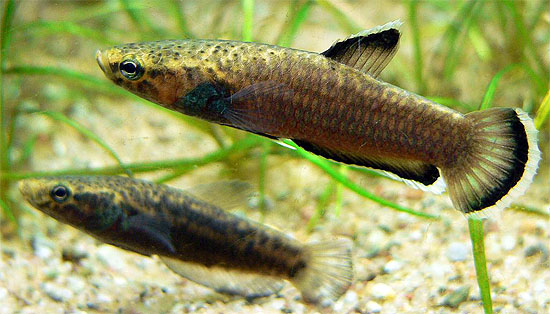 Betta Albimarginata, Wild Betta from endemic to the island of Borneo.

Not a colorful fish in wild. Also wild types are not highly aggressive as captive-bred fish. In Thailand and Malaysia for centuries wild caught Betta were used for fighting. In late 18th century they where imported to Europe and then to America.

There are currently 73 recognized wild Betta species. You can find them in the Mekong River basin in eastern Thailand, Laos, Vietnam, and Cambodia but thought these are mostly introduced populations. Also there are feral populations established in Singapore, Malaysia, Indonesia, Brazil, Colombia, and the Dominican Republic and even in Australia. 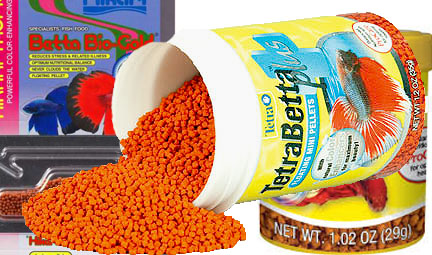 Technically they are insectivores since main diet is things like mosquito larvae, Zooplankton,  Crustaceans and any other small insects. Also fish fry, any small dead insects would be side dishes. One important thing is they are not interested in vegetation.

In captive You can feed Betta fish with variety of food. They eat everything like fish flakes, fish pellets, freeze dried blood worms, Frozen Food. Also they wouldn’t mind take a dead mosquito as a snack either. Giving them live food is debatable. I wouldn’t recommend it since it can give them all kinds of bacteria and parasites.

They can be fed twice a day. Only a little bit which enough for them to finish in 5 minutes. Also should not over feed them. You don’t want them to have swim-bladder problems. Best food for Betta fish is those food which are specially made for Betta fish. Remember they don’t eat green stuff.

Like mentioned before Betta does not need lots of space. Also they are not messy fish like Goldfish. So you only need a small tank for them. You can see Betta in jam jars or small bowls but I don’t think it’s a great idea. If it’s possible buy at least a 3 gallon tank or 5 gallon would be great for single Betta.

You might see they do great in a small jar but that’s not the truth. They love space and also love to explore. Remember in wild Betta fish live in wast swaps, paddy fields etc. A small space can create stress and health problem. Plus a short lifespan. A comiunity tank would be a great place too. You just have to make sure tankmates are okey.